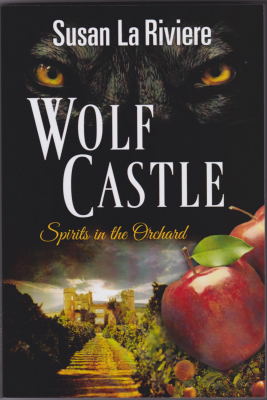 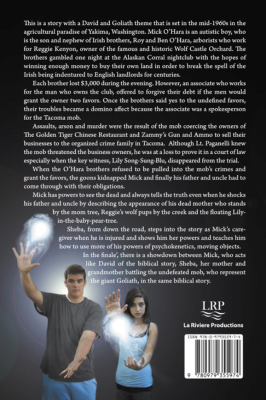 Mick O’Hara,,an autistic boy, lives with his father and uncle, who are arborists at Wolf Castle Orchard in Yakima, Washington. The owner of the castle is Reggie Kenyon, a wolf biologist in the Cascade Mountain Range. The brothers lost money at a mob owned casino in town but their debts were forgiven in exchange for two favors. When it came time to deliver the favors, the brothers refuse the mob’s diabolical demands. Until the favors are granted, the mob kidnaps Mick who surprises the goons by escaping. Sheba from “down the road” enters the story and shows Mick that he has supernatural powers like her. In the finale’, the mob attempts to force the brothers to grant the favors but their guns and weapons are useless against Mick and Sheba’s combined powers.

“Mick’s not insane. He is gifted with powers beyond my belief.  He brought back my wolf pups who have been dead for years. He saw his dead mother in the orchard; she smiled and left her scarf in a tree. He took a fortune cookie from murdered Lily who was floating in the pear tree.”

Order at all Indie book stores